Arktos the Polar Bear takes a trip to the dentist with BCF Technology.

Humans aren't the only ones needing a trip to the dentist, as BCF Technology have found out. BCF recently recieved an unusual request to help Arktos the Polar Bear at the Highland Wildlife Park, who was suffering from toothache. 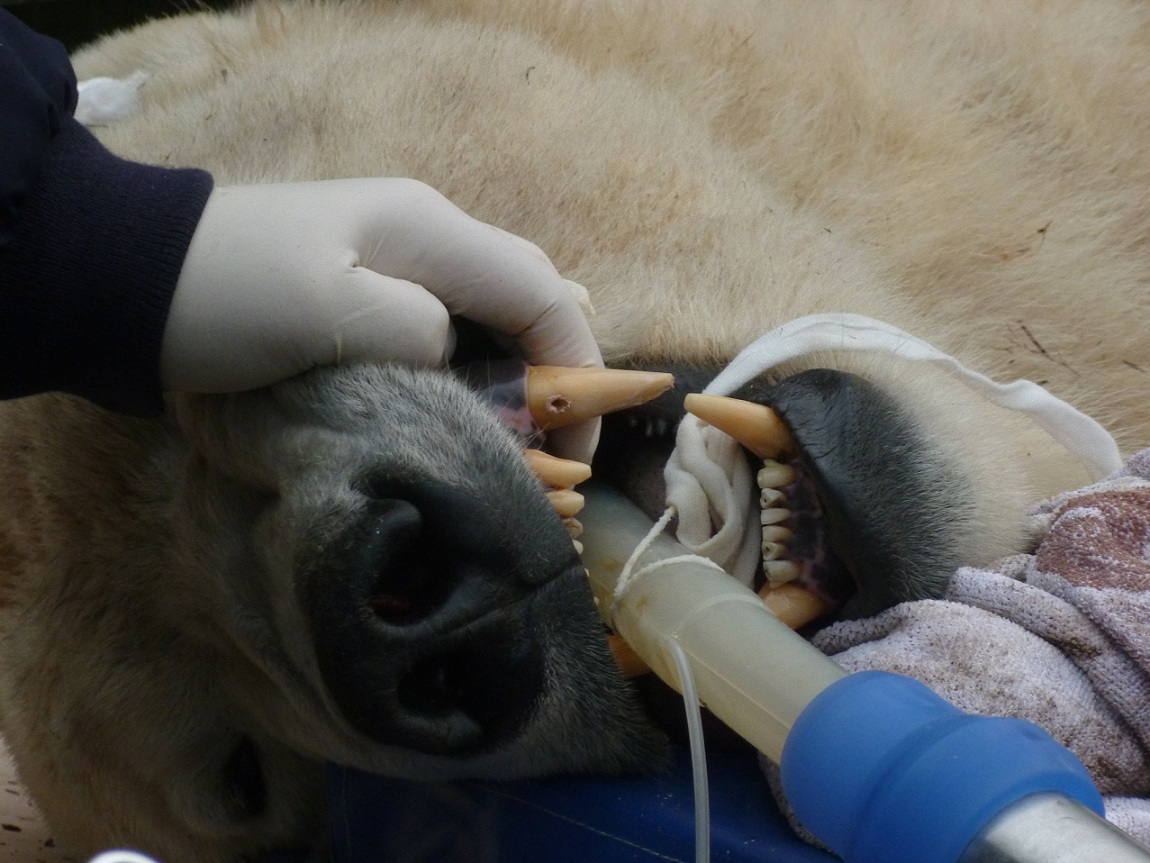 After the park keepers noticed the polar bear wasn’t himself, further checks revealed that Arktos may be suffering from toothache. A team of expert Veterinarians were called in to the Highland Wildlife Park in Inverness, Scotland to help the four year old, 477 kg polar bear.

Kimberly and Carole from BCF attended with the Vita CR X-ray system, with new veterinary specific software, in order to help with the dental treatment. Kimberly, BCF’s in-house vet and imaging certificate holder was on hand to take the necessary X-rays of the tooth in question. 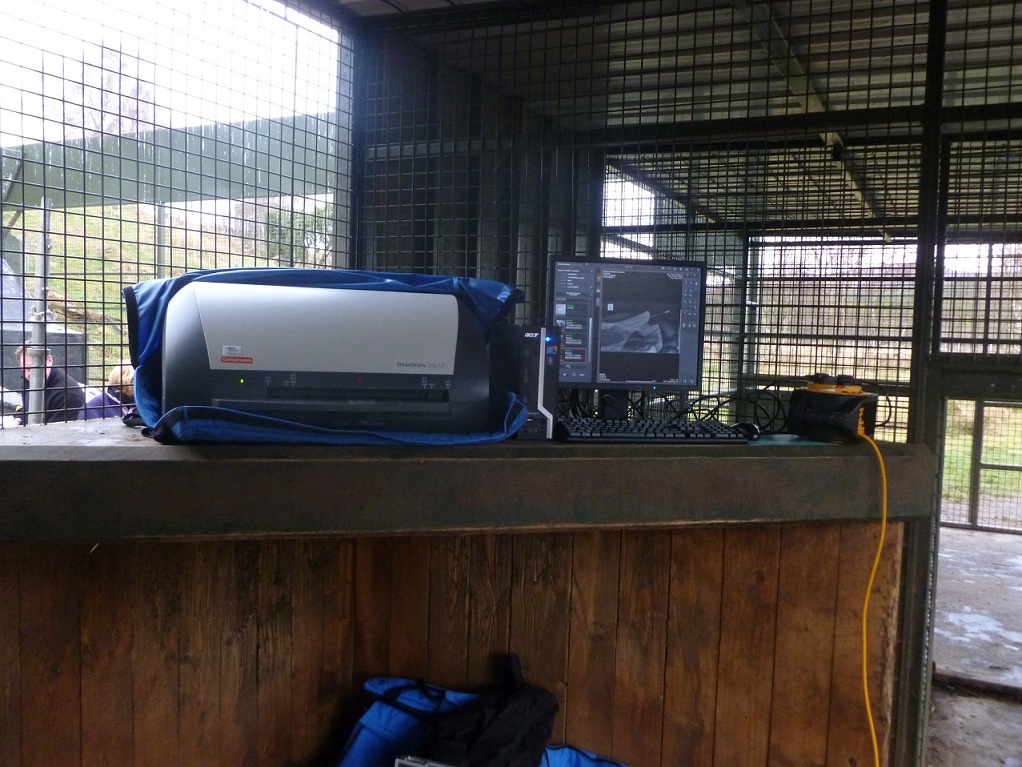 The Vita was set up ‘bear-side’ to allow a number of radiographs to be taken throughout the procedure, with near instant imaging allowing quick diagnosis and treatment planning to be decided.

The X-rays quickly revealed that Arktos would require a root canal procedure, rather than extraction as initially thought, by Veterinary dental expert Norman Johnston, who was carrying out the treatment. 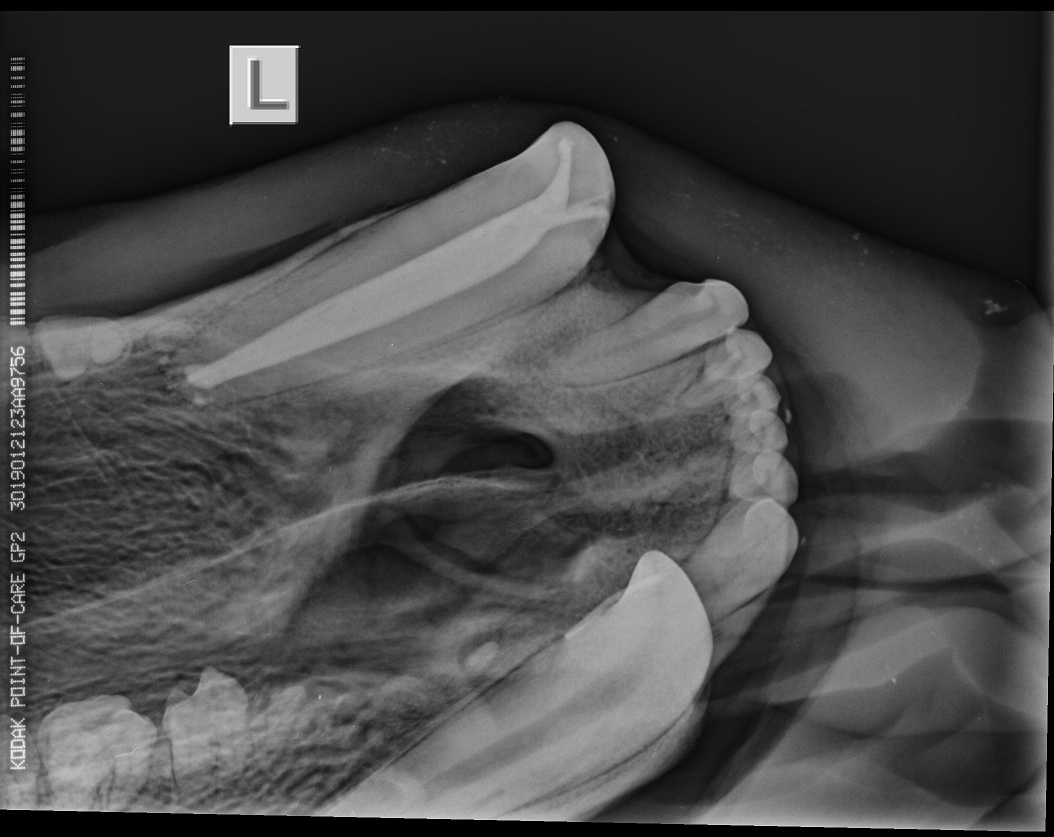 Douglas Richardson, Animal Collection Manager at the Highland Wildlife Park, said: "As far as we can tell, the operation was a success. It took three hours in total and Arktos just took 20 minutes to come round.

"He was then up on his feet, although still a bit wobbly. He quickly had a drink and we expect him to start eating again, when we will try him on some of his favourite soft foods as his mouth will still be a bit sore."

Simon Girling, who is a recognised specialist in Zoo and Wildlife Medicine and who co-ordinated and supervised the procedure, thanks everyone who was involved in the procedure and who ensured that it all went very smoothly and professionally.